On the occasion of the appointment of Ambassador Retno L.P. Marsudi as Minister of Foreign Affairs, the Indonesia Nederland Society organized a farewell reception at Hotel Des Indes in The Hague. As one of the initial speakers at the welcoming reception for the Ambassador in 2012, I was given the opportunity to speak and give an overview of the Netherlands-Indonesia relationship during the period of H.E. Retno Marsudi as Ambassador of the Republic of Indonesia to the Netherlands. 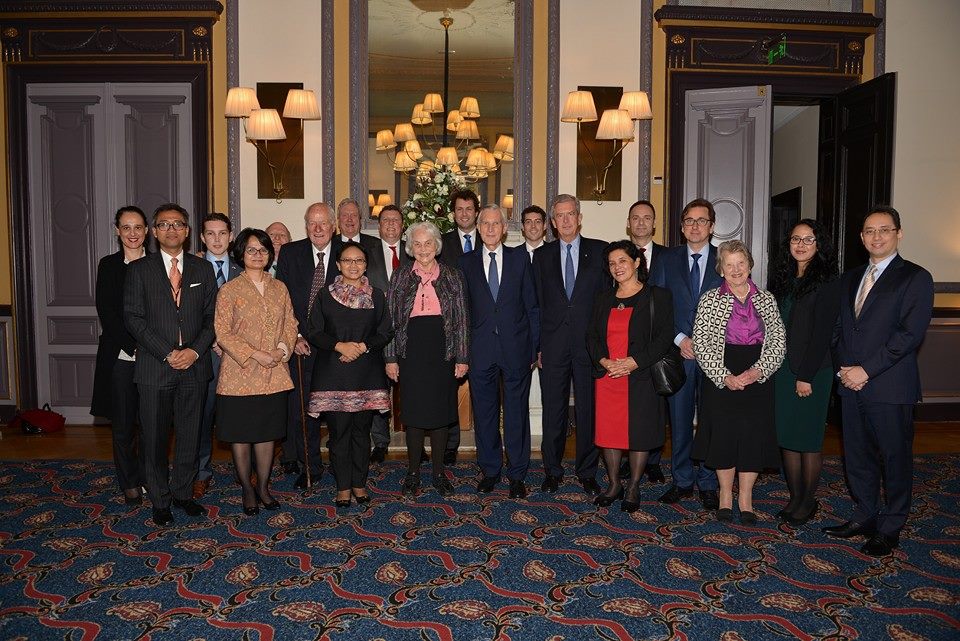